So maybe you don't think you've ever done this, but want to give it a try, or maybe you just want to brush up on the skills before an upcoming trip. Whatever reason you're here, follow these 10 tips with real-world examples to make sure you always cause maximum irritation in public spaces.

**Pro tip: bonus annoyance points if you manage to do any of these things whilst brandishing a selfie stick like a medieval jousting lance.**

1. If you're in a large public space, with lots of places to walk and avoid anyone documenting the view, ALWAYS find the one person with a camera and walk straight past the lens.

2. Double kudos if you actually stop in the middle of the shot.

3. If you feel the need to stop in the middle of the street/pavement/18th Century courtyard to check your phone, DO IT.

4. If you should notice you have walked into a tourist photo, immediately stop dead on the spot and stare directly down the camera (an especially good trick if you're an unaccompanied minor). 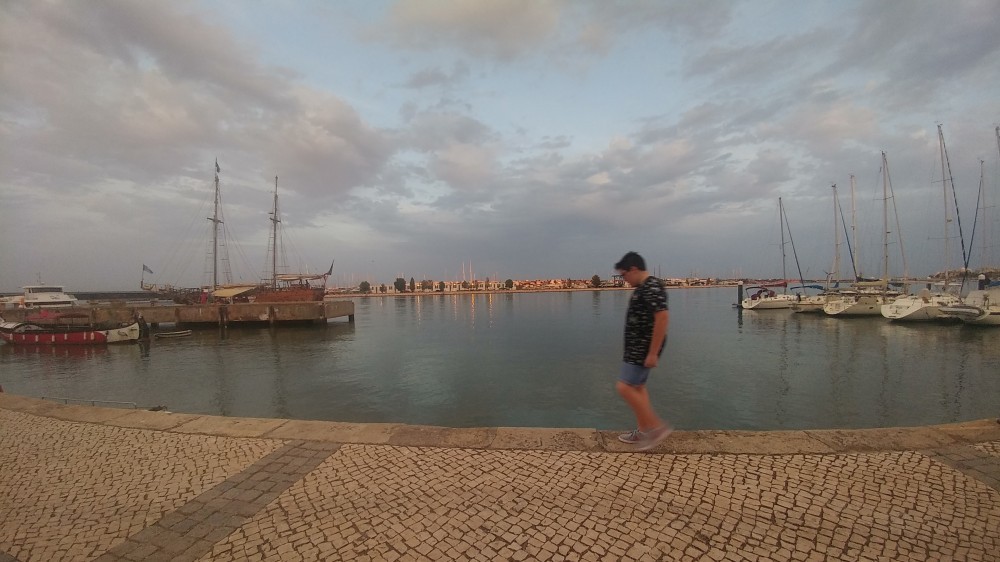 5. Get as many photos of yourself into the world as possible by taking a selfie in someone else's photo. Especially at a site they have specifically gone to to take a picture.

6. If you're wanting to take a good photo, but someone is already there, grab a friend, and approach in an attack formation, thus kicking them out of their vantage point, and guaranteeing you and your bestie the perfect shot!     7. Speaking of which, a photo bomb is always better with friends - group shot!

8. A much rarer, but old favourite way to ruin someone's precious memories, is to wave your hands wildly in the air on a ride you just queued for 3 hours to get on, when you're not sitting on the back row.

9. If you realise you've walked in on someone's priceless holiday shot, but feel too awkward about apologising, a guaranteed deflection is to either stare off into space and pretend it's not happening, or else concentrate on your own camera to, you know, admire all your un-ruined memories.

10. Finally, if you really want to do this well, and really stand out in photo bomb legend, there's only one way: you must be a child veering wildly into the photographer out of nowhere, before slipping on the Romanian snow and falling off your unicyle.

(Thanks for this one kid, it's the one photo invasion I'll never resent).

Travel and old stuff, yo.